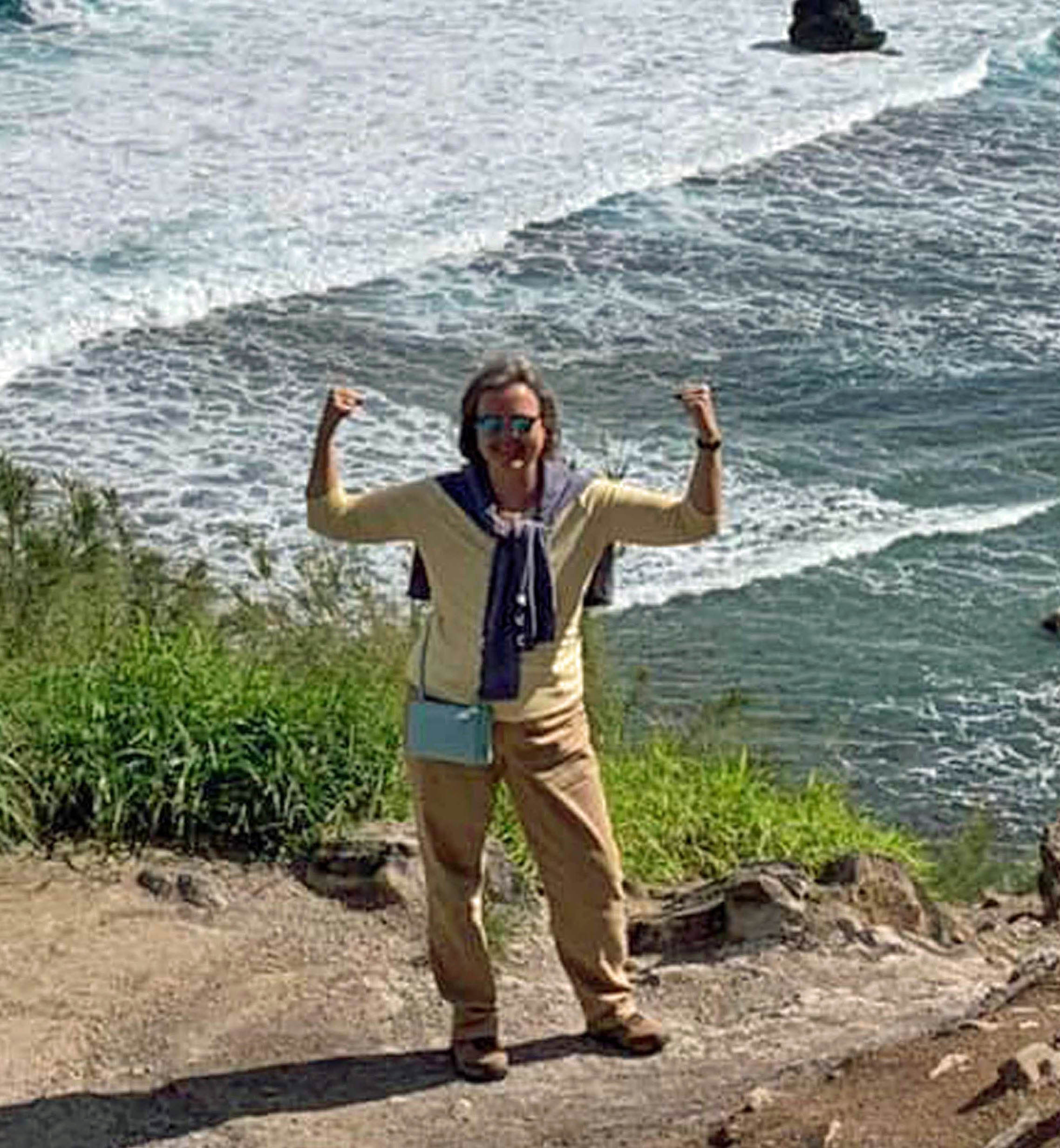 My focus on writing began while CFO for OZ Architecture, the coolest architectural firm in Boulder. Nine writing contest wins later I resigned from OZ to follow the yellow brick road, and ten months after that signed a publishing contract for Soliloquy, a HOLT Medallion Award of Merit winner.

Fast forward about a million words and I’ve published another four novels and three World War II military histories. I’m now penning two Kindle Vella tales with a third on my event horizon, and Bob West and I recently contracted with Bison Books / University of Nebraska Press, for publication of Twenty Miles of Fence – Blueprint of a Cowboy. (More on that later!)

Dick and I feel fortunate to live where we can hear the coyotes sing.